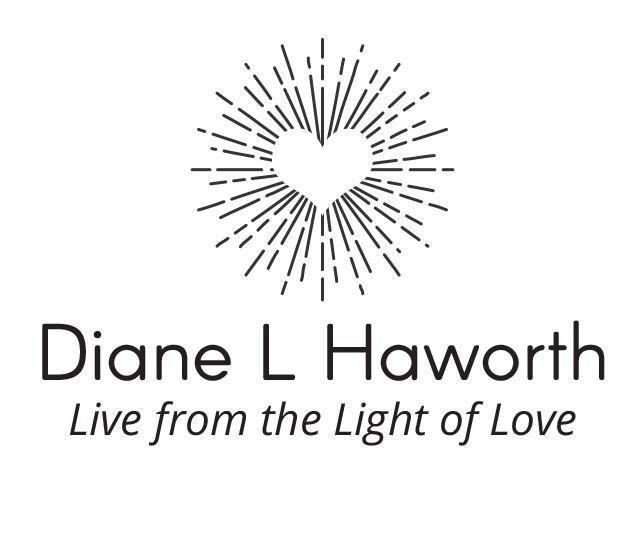 How I Learned to Vote for God 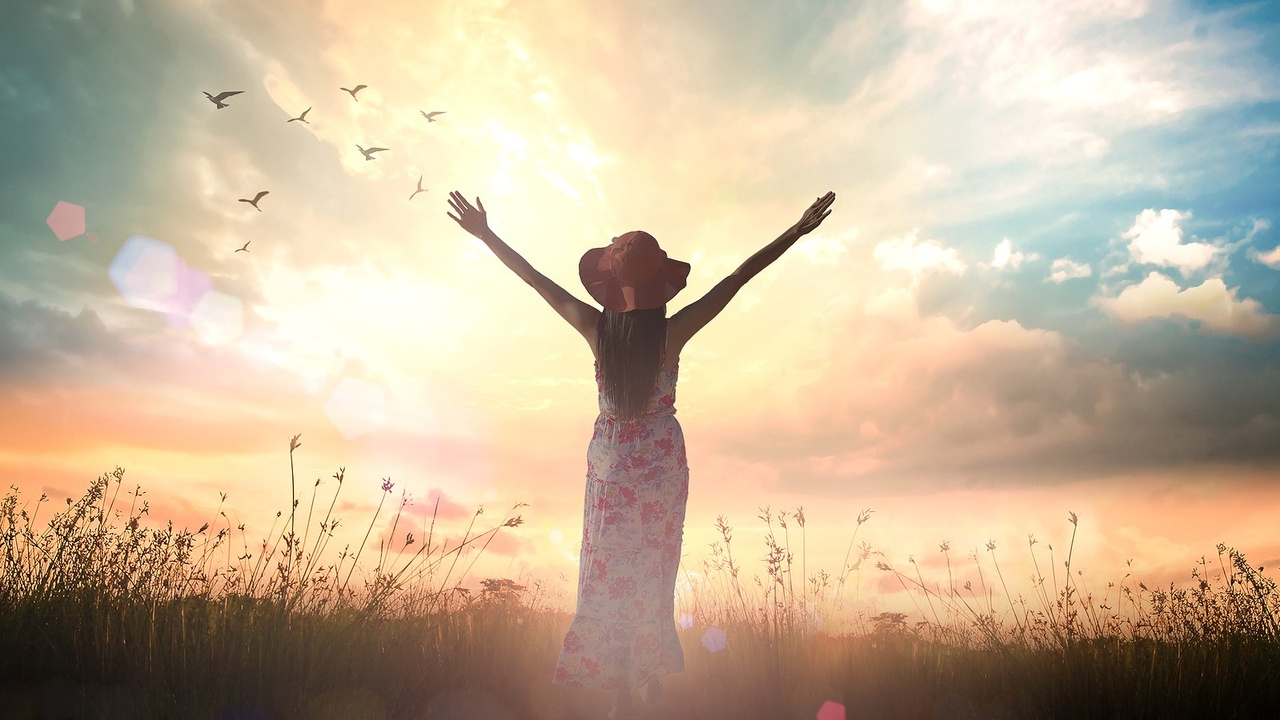 Recently I was at my daughter’s house discussing an upcoming statewide election with her and her husband. My four-year-old grandson was playing on the floor nearby.

Well aware the little guy is always listening; I chose my words carefully as I expressed my disappointment over the campaign rhetoric. I naively thought name calling, fear tactics and inuendo were over after our last presidential election.

As the adults shared our frustration and disgust, we suddenly heard Emory’s voice.

His head popped up from playing as he said, “I know what to do.”

“Vote for God,” he calmly answered. He put his head down and quickly became absorbed with his toys.

My daughter and I looked at each other in amazement. My son-in-law tried not to laugh.

As I cast my ballot a few days later in early voting, I didn’t see God’s name on the ballot. But I did realize this was yet another opportunity to...